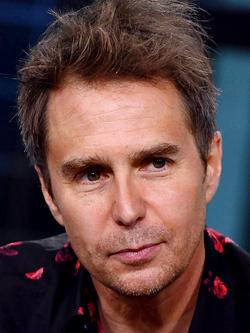 Rockwell won the Academy Award for Best Supporting Actor for Martin McDonagh's Three Billboards Outside Ebbing, Missouri (2017). and was nominated the following year for portraying George W. Bush in Adam McKay's Vice (2018). In 2019, he portrayed Bob Fosse in the FX biographical miniseries Fosse/Verdon, earning him a nomination for the Primetime Emmy Award for Outstanding Lead Actor in a Limited Series or Movie. In 2022 he received his first Tony Award nomination for Best Actor in a Play for his performance in the Broadway revival of David Mamet's American Buffalo. His other stage performances include Zoo Story (2001), A Behanding in Spokane (2010) and Fool for Love (2015).